Bitter Melon at Viewpoint Step Up Gallery in October 2019 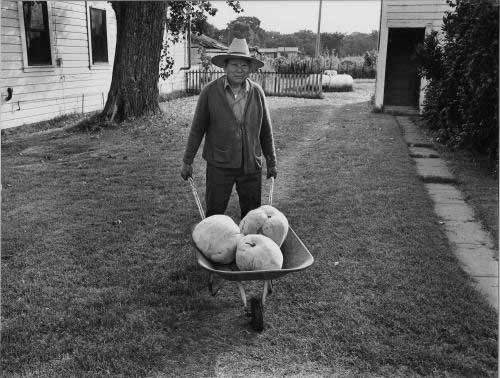 Step Up Gallery
Exhibit Dates:
Tuesday, Oct. 8 to Saturday, Nov. 2
Artist Reception:
Friday, Oct. 11 6:00 pm to 8:30 pm
2nd Saturday Opening:
Saturday, Oct. 12 5:00 pm to 9:00 pm
James Motlow has always been drawn to the beauty of the Delta and the uncomplicated lifestyle of the communities that call it home. Back in the early 70’s he happened upon the small town of Locke when visiting a friend, and everything changed for him. “I was on my way to San Francisco driving along the Sacramento River when I stopped in Locke to visit a poet friend.  Unfortunately, he had moved, but his building was for rent.  Living on Main Street Locke seemed like the answer to all my questions at that time.  What kind of images did I want to make as a photographer, and what did I want to do with those images?  What I did know was I didn’t want to open a studio and shoot weddings , nor did I want to live in a urban environment. So I began life in Locke and by 1973 I started shooting a series of images in black and white that captured what I saw and felt at the time. This collection became part of my book which I developed with Jeff Gillenkirk, entitled Bitter Melon: Inside America’s Last Rural Chinese Town, published by the University of Washington in 1987 and has been in continuous print since.”
BIO:
Motlow continued to live in Locke throughout the 70’s. He produced work that reflected everyday life in the Delta. Images such as old cafes, late night donut holes, Delta farmers, farm workers, Sacramento neighborhoods, low riders and his neighbors in Locke.  These images have been published locally, nationally and internationally. His stock images have been sold by Magnum in New York and Jeroboam in San Francisco. His images may also be seen in the collection of the Oakland Museum and the Crocker Art Museum as well as many private collections. After 30+ years in the Bay Area, he returned to Locke where now lives.
Viewpoint Gallery
2015 J Street
Sacramento
2nd Saturday Sacramento